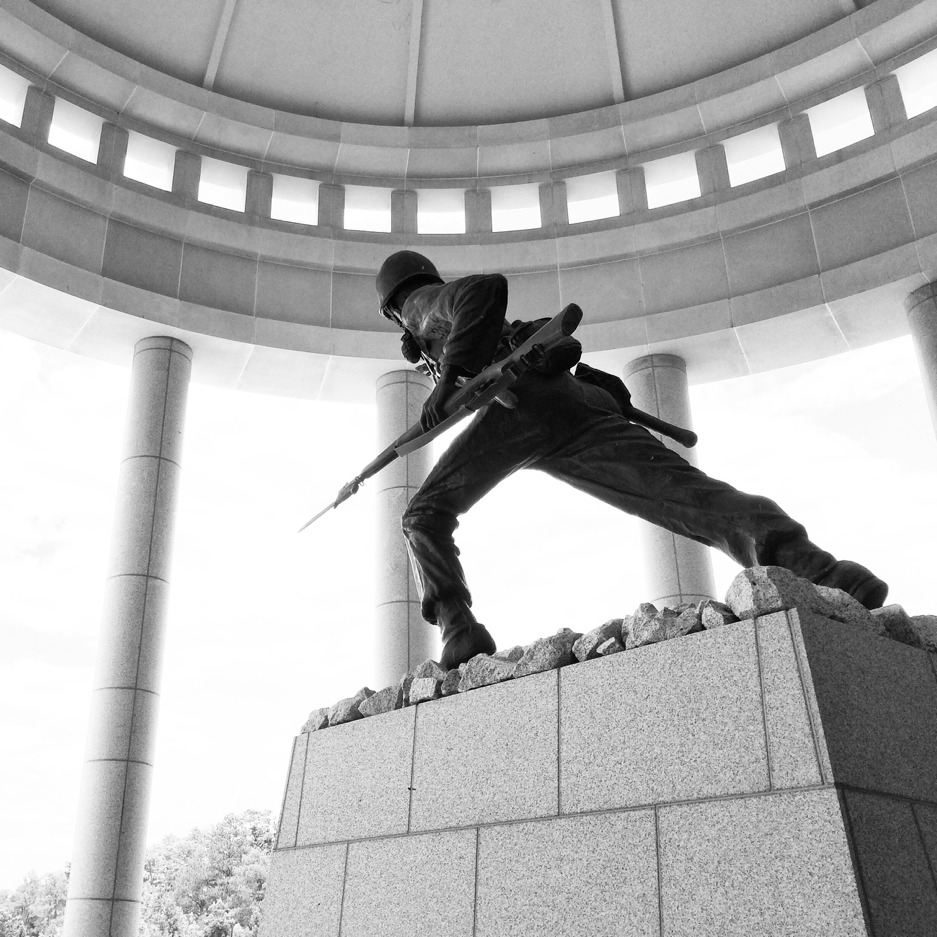 Did you know that the world-class National Infantry Museum and Soldier Center is located in Columbus and it is amazing? This massive 190,000 square foot facility has exhibits and attractions that covers the 240 year history of the United States Army Infantryman. This museum is a top military history destination in the Untied States. It simultaneously informs, raises awareness, and evokes emotion concerning the valiant sacrifice and heroism of the U.S. Army Infantry.

From the Revolutionary War to the Civil War to World War One, World War Two, Vietnam, and the Iraq and Afghanistan Wars, the National Infantry Museum tells the soldier’s story. With a wide array of military artifacts on display, the visitor will be able to see what soldiers used to fight the wars that defended our nation’s freedom.

The “Last Hundred Yards” is a display that marks significant battles in each of America’s major wars. Walking through this exhibit will evoke emotion and will also inform the visitor in ways that history books alone cannot. Walking through this exhibit in hushed silence with active duty and retired soldiers who were also visiting created within me a sense of awe and respect for those soldiers who paid the ultimate sacrifice to defend our nation over the centuries.

Columbus is rich in history and celebrates and commemorates our nation’s history with skill and care. From the National Infantry Museum to the National Civil War Naval Museum that tells the story of both the Union and Confederate navies to the Columbus Museum that dramatically displays the Chattahoochee region through art and history, especially that of Native Americans - Columbus has everything that would interest and excite a history lover! There is too much to see in just one day, so make plans to come for a weekend and explore the story that Columbus tells!

For more information on lodgings, restaurants, attractions, and other amenities, contact the Columbus Convention and Visitors Bureau today!